-BARCELONA, Spain, April 21, 2022 /PRNewswire/ -- The Barcelona Bridal Fashion Week (BBFW) show has begun showcasing creations designed by leading national and international wedding apparel designers. 34 high-profile companies and emerging brands will participate in the fashion shows of the international industry's leading event, showing off their new products, as will the 320 companies that will participate in the show.

The BBFW show is the scene of the launch of national and international firms, which present their 2023 collection of wedding dresses, wedding outfits and evening wear to buyers, communication media, wedding planners and guests, who will also be able to follow the fashion shows on the BBFW Digital Experience app. . The first companies to reach the podium were Jesús Peiró, Marchesa for Pronovias, Yolancris and, for the first time, Peter Langner and Viktor&Rolf. The Dutch designer couple featured the world's first bridal line show, Viktor&Rolf Mariage, at Barcelona's Night of the Bride.

More than 320 brands at the showBBFW will take place at the same time as the show on 22 and 23 April and will remain open until the 24th with more than 320 companies, 75% of which are international brands visiting 27 countries. 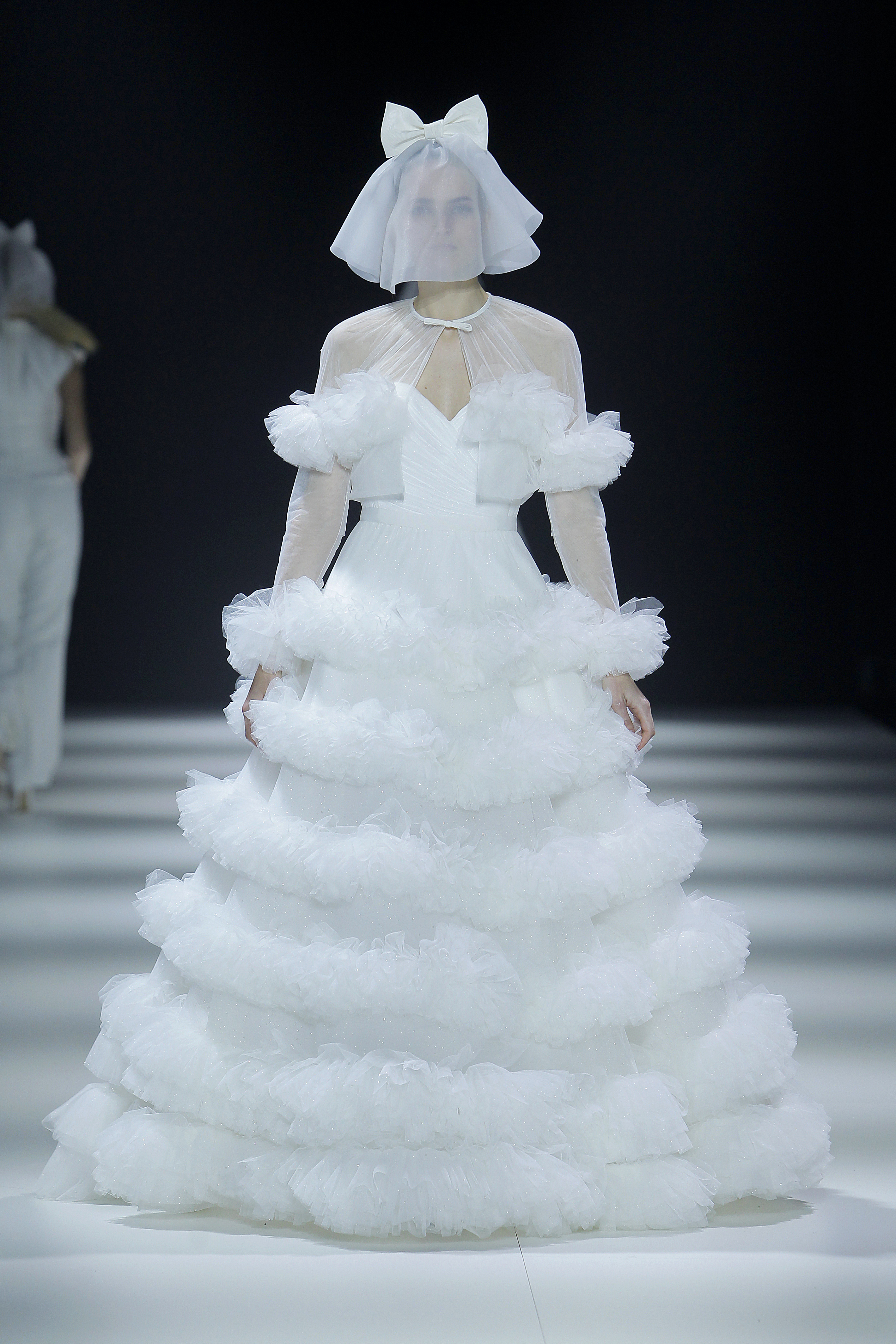